SIP trunk and DID are not competing with each other. Both are parts of a completed phone system and work together.

But it’s important to know how they integrate, as you’ll need to obtain and configure both of them to set up an operational IP phone system.

GDMS is offering VoIP services to enterprises in Myanmar and Laos. If you are interested to connect your enterprise PBX to the public network, we have a solution for you. If you do not have a PBX or it is near the end of support, we can easily replace your physical PBX with a cloud-based PBX that will achieve the same purpose and enrich your communication with video calls, IVR, and conferences.

A DID (Direct Inward Dialing) number is a virtual phone number that can connect to one or multiple phones without the need to dial an extension or operator assistance. DIDs enable your staff to have a direct long number that is directly connected to their phone.

If you run an office with hundreds of phones, you could possibly assign a DID number to each phone, rather than having a single phone number and requiring external callers to dial an extension to reach a specific phone in the office. It creates a seamless experience.

How does DID – Direct Inward Dialing really Work?

A DID number connects over the internet, using a SIP trunk. The call path using a DID looks like this:

If you only have one phone, you do not need to have a PBX in place and calls would go straight from the internet right to your IP phone.

Here are a few popular uses cases for DID numbers, to add clarity:

SIP Trunk vs DID Providers

GDMS is a SIP trunking and DID provider covering Myanmar and Laos. Customers can leverage our in-country VoIP gateway to connect their enterprise PBX to the PSTN network. If the customer does not own a PBX, GDMS offers cloud-based IPBX solutions that are both cost-effective and extremely scalable.

Contact Us for more information about our VoIP services. 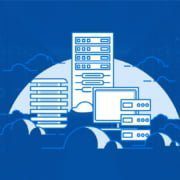 Shift your enterprise communications to VoIP 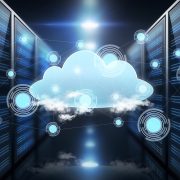 GDMS selected by the Lao government for eCRVS platform hosting 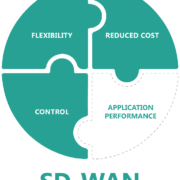 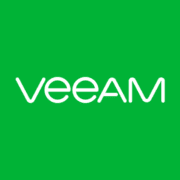